In a ‘flashy’, eye-catching setting, the white flower glints at you. For years, the company has been famous for its striking displays that often have a link to fashion. “Orchids and fashion go together flawlessly, and we like to show that in our campaigns,” says Eric Moor. “It’s also not entirely coincidental that a white variety has been chosen to take centre stage; the colour represents peace and innocence. It’s also calming. It’s something we can all do with in these troubled times”.

The latest Sion campaign was photographed by Mathilde Karrèr, who has worked on various projects including ‘The Green Gallery’ by Bloemenbureau Holland and various campaigns by Victor & Rolf. 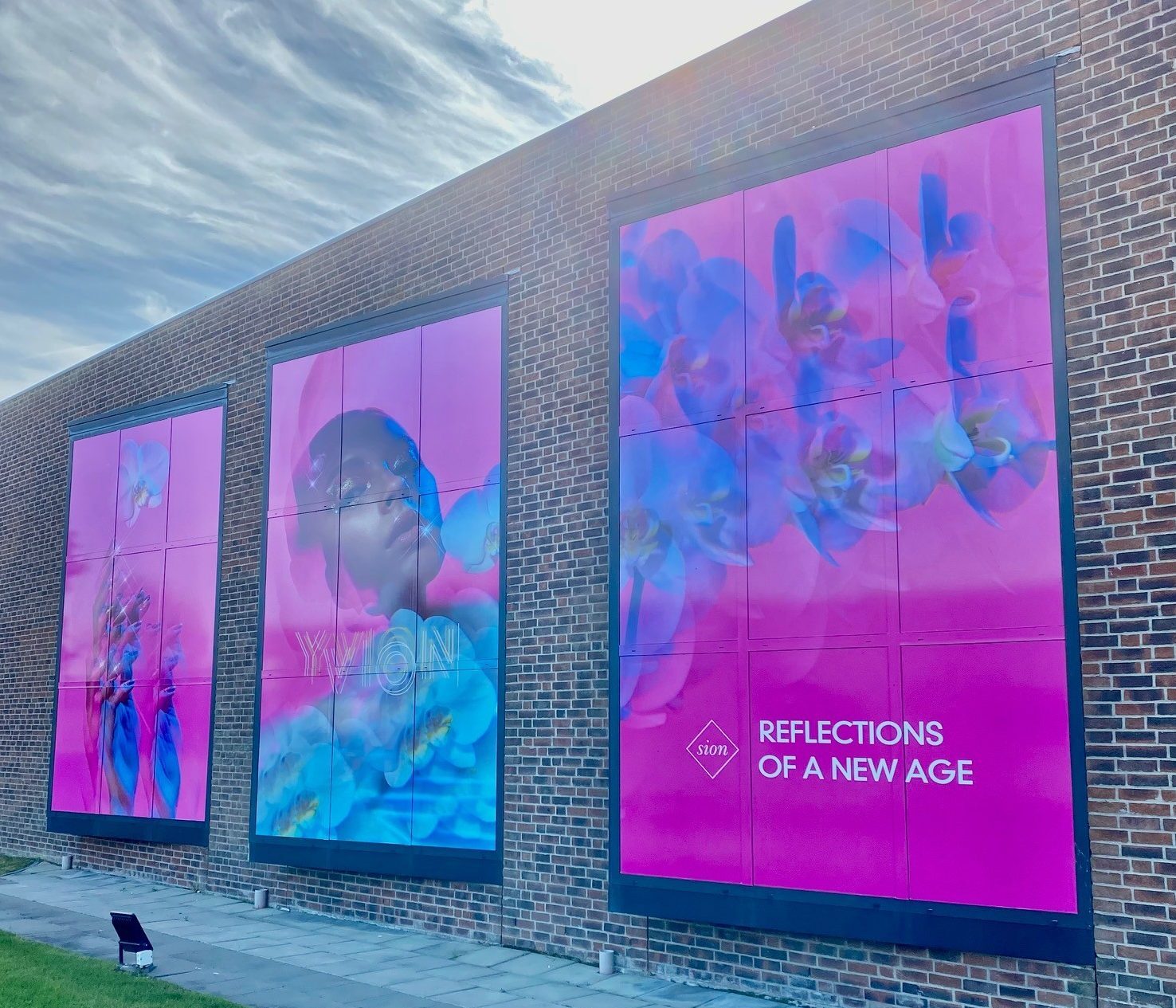